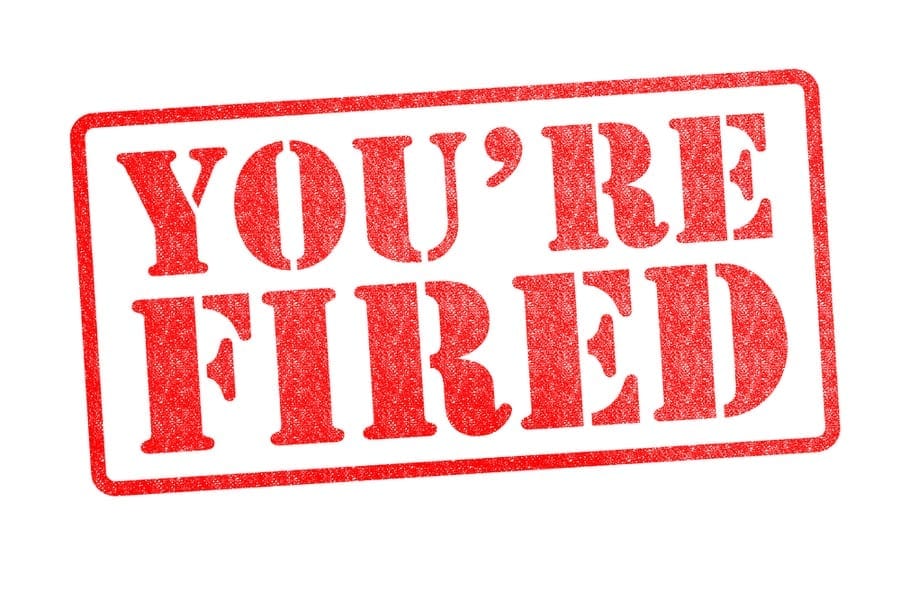 Knowledge and preparation in two areas can alleviate the risk of wrongful employment termination: 1) Keen understanding of the laws and 2) documented companywide employment policies and procedures, distributed to both management and employees.

In this article, I’ll focus on the legal side and dig into the nitty-gritty of the employment term, “at-will doctrine” and it’s exceptions.

What Does the Employment-At-Will Doctrine Allow?

The Employment-at-Will Doctrine (EWD) is a common law doctrine which states that employment is presumed to be voluntary and indefinite for both the employer and employees. In other words, the employee has the right to sever the employment relationship for any reason and the employer may terminate the employee whenever and for whatever reason, usually without consequence.

Here’s an example of how the Doctrine reads in my home state of Ohio: “The general rule in Ohio is that unless otherwise agreed, either party to an oral employment-at-will agreement may terminate the employment relationship for any reason which is not contrary to law. There is a strong presumption in favor of an at-will contract unless the terms of the contract or other circumstances clearly manifest the parties’ intent to bind each other.”

What the Ohio EWD infers as does the Doctrine in many other states is that there are exceptions to the Doctrine. Knowledge of these crucial exceptions could mean significant savings in time and costs associated with litigation as a result of wrongful termination lawsuits!

Contracts can be express or implied. An express employment contract for continued employment for a pre-determined amount of time is created by a meeting of the minds. An employer or employee who breaches the contract citing the at-will doctrine will be liable for damages. An employee who is governed by a collective bargaining agreement and terminated in a manner that is inconsistent with the agreement can seek reparation. Implied contracts (e.g. employee handbooks) are also considered an exception to the Doctrine in 42 states!

In the case of Ferraro v. Koelsch, a hotel security guard was hired on an at-will basis but soon after, signed an employee handbook that stated all conditions of employment including termination procedures. Ferraro (the security guard) abused a hotel guest who had a parking violation and was eventually fired after an investigation. Ferraro sued for wrongful termination; the hotel prevailed in the case only because they followed the discharge procedures as stated in the handbook and had just cause!

This exception, adopted by 43 states, applies when a company makes an employee termination decision by violating an explicit, well-established policy of the State. The landmark case that first recognized this exception was Petermann v. International Brotherhood of Teamsters in 1959. Petermann, hired by Teamsters as a business agent, was informed that he would be employed as long as his work was satisfactory. During a corruption investigation inside Teamsters, Petermann did not lie after the union had directed him to do so and was fired the day after his testimony. The California appellate court applied the public policy exception!

Other examples of public policy exceptions include: refusing to do something unlawful (submit false reports, commit perjury, perform unlicensed procedures); performing a duty required by the law (jury duty); exercising a right that the law gives to employees (file a worker’s compensation claim); and reporting unlawful employer conduct (whistleblowing).

Exception 3: Breach of Covenant of Good Faith and Fair Dealing

According to this exception adopted by 20 states, it is the duty of the employer to treat employee honestly, fairly, and ethically. Terminating an employee because the employer does not want to pay earned commission, fabricating reasons to terminate employees, and coercing employees to resign are examples.

At-will employees are, of course, protected by federal, state, and local anti-discrimination laws as well. In a 2012 lawsuit, Honeycutt, a former employee of Chick-fil-A in Duluth, Georgia, sued the restaurant chain for wrongful termination alleging that she was a victim of gender discrimination. In 2013, a 53-year old former hotel concierge for Ritz Carlton filed a wrongful termination lawsuit alleging age discrimination although the company maintains that the employee violated company policy.

Creating and consistently adopting a company code of conduct can help the employer prevail in any such discrimination-related litigation.

Do you have questions about Employment At-Will Doctrine or confused about what constitutes wrongful employment termination? Ask Professor Swathi in the comments section.