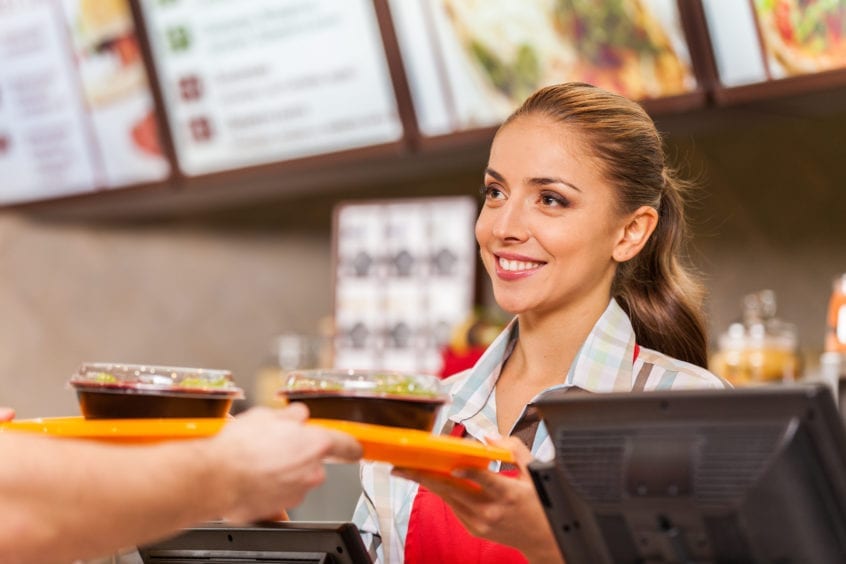 Every year QSR ranks their Top 50 brands based on innovation and excellence. Many of the brands listed will be immediately recognizable to readers. We recognized these brands because we provide many of their franchises with our commercial ice maker subscriptions.

The top brands in this list are certainly there for a reason. All are recognized for delivering exceptional customer experience and creating new and exciting ways to connect to customers.

We’re very proud to offer the best ice machine models to these brands and are happy to see them receive recognition for their achievements.

Below are the brands that made QSR’s list, many of which who have franchises that rely on Easy Ice to handle their ice needs:

Congratulations to Our Franchise Customers

We’re proud to serve the ice needs for many of the top franchises with the best restaurant ice makers on the market. These brands have stood the test of time and have remained on top, with brilliant innovations in the food industry and clever marketing.

We look forward to seeing next year’s QSR 50 list to keep us up to date on what some of our franchise customers have in store next.

If you’re looking for commercial ice equipment for your business, contact us today. We serve all businesses whether you’re a franchise owner or local restaurant owner. Our Ice Machine Experts will help you choose the perfect ice machine, and we’ll take care of maintenance, cleaning, and repairs for a low monthly charge.