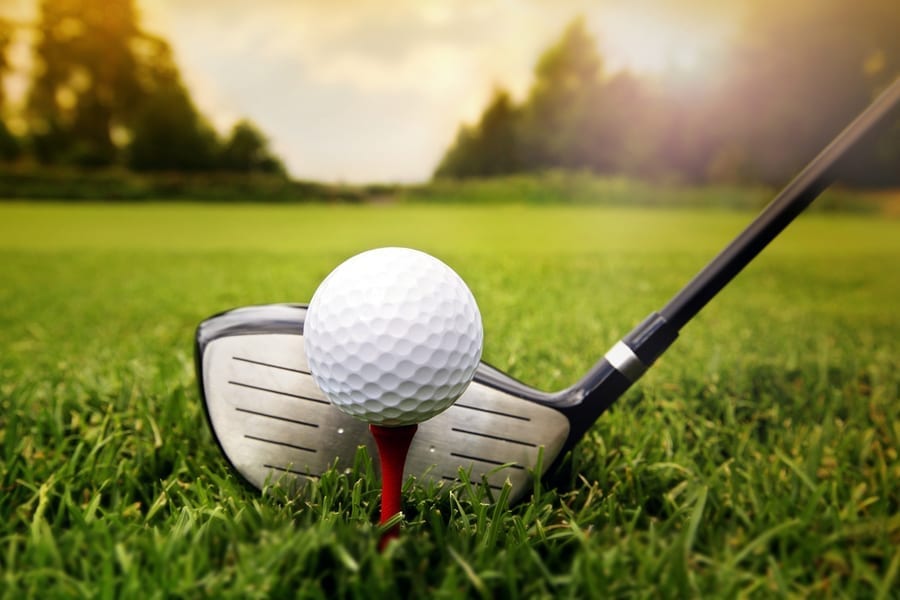 Easy Ice is proud to have been part of Hilton Head Celebrity Golf Tournament benefiting Children’s Charities of Low Country S.C.  Easy Ice believes in giving kids a helping hand and we are pleased to have contributed $2500 to the beneficiaries of the event.

“We participated in this event because it is near and dear to the heart of Robert Irvine of Restaurant:Impossible, who is a big supporter of what we do at Easy Ice”, said CEO Mark Hangen.  “Robert has built a strong brand around improving the operations of restaurants, which represent 50% of our customer base.  He is passionate about making sound operating decisions across the entirety of the restaurant and often mentions ice and ice machines as an example of where better decision making can be made.  Easy Ice has been selected by some of the restaurant owners featured on Restaurant:Impossible thanks to his involvement.”

Over 30 celebrities participated over the Labor Day weekend.  Mr Hangen had the opportunity to play golf with Tony Womack, a member of the World Series Champion Arizona Diamondbacks (2001), Mark Collins, a two time Super Bowl Champion with the NY Giants and Howard Stevens, an NFL veteran with the Baltimore Colts and New Orleans Saints who, at 5 feet 5 inches tall, was the smallest player in the NFL during his career.

As a company, Easy Ice is active in helping businesses succeed by taking the burden of ice machine ownership off them. We’re thrilled to have had the opportunity to extend a helping hand to the children of South Carolina as well.

Giving back is Cool!