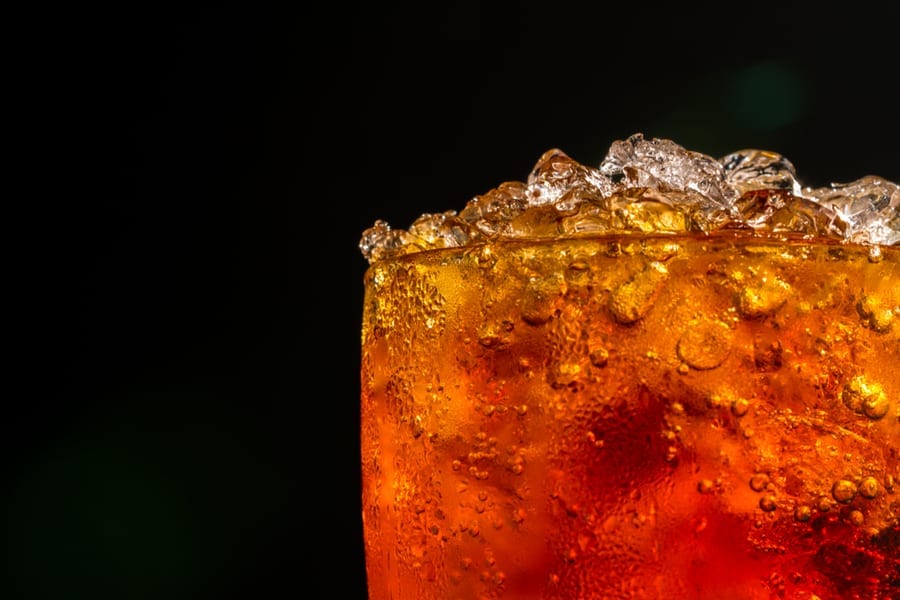 Many people know Chick-fil-A for their chicken sandwiches, but their ice has also become famous as well. Chick-fil-A ice makers are another name for a nugget ice machines, which make a soft and chewable ice cube.

Nugget ice makers are one of our most popular ice machine leases here at Easy Ice. However, these machines are not just popular in quick-service establishments. Hospitals, offices, and markets also use nugget ice for many reasons.

Why Are Chick-fil-A Ice Makers So Popular?

Chick-fil-A ice has many names. It also goes by Sonic ice (also named after the fast-food franchise), cubelet ice, chewblet ice, and pellet ice. Whatever you call it, Chick-fil-A ice is a soft, chewable type of ice that is popular in sugary drinks like sodas and slushes.

You may know the sticker price of your ice machine, but do you know how much it REALLY costs over its lifespan?

Don't be surprised. Find out now.

Ice machines that produce Chick-fil-A ice are popular in fast-food joints and soda shops for the same reason people love snow cones. The ice absorbs sweet drinks, so customers are left with a sugary snack after finishing their drink. Many people also enjoy chewing on ice, and Chick-fil-A ice allows customers to do that without damaging teeth.

Chick-fil-A ice is popular in many industries – and not just for drinks.

Nugget or Chick-Fil-A ice is prevalent in hospital settings. Some patients may be too weak to swallow liquids. A cup of cubelet ice is the best way to keep patients hydrated without risking choking. Patients can slowly chew on the cube and take in small, controlled amounts of water at a time.

Chick-fil-A ice makers are also used in hospitals to treat injuries. Since the cubes are soft, they cool areas that are difficult to treat, like elbows and knees. When placed in a bag, the ice wraps around these areas, producing a more even cooling surface.

Elementary schools also use Chick-fil-A ice because children love to chew on ice but overestimate their teeth’ strength. The soft cubes from Chick-fil-A ice machines allow kids to enjoy ice without harming those tiny chompers!

Finally, many Chick-fil-A ice dispensers on the market, like the Hoshizaki DCM-300BAH, are small, countertop ice makers designed to sit on a counter or a custom stand. These ice dispensers are great additions to office break rooms, where employees can grab ice whenever they need it.

What Types of Chick-fil-A Ice Machines are on the Market?

There are many types of ice makers on the market that produce Chick-fil-A ice. They come in all shapes and sizes to address the needs of many businesses.

As we mentioned, many Chick-fil-A ice makers are countertop units. These machines produce between 200-500 lbs. of ice a day, which can support smaller businesses or act as an additional ice machine to support a high-capacity ice maker. Models include the Scottsman Meridian HID312 as well.

We should also note that many countertop units also include hands-free ice dispensers, designed to prevent accidental transfer of germs. Customers or employees never have to touch the surface of the machine for crisp, cool ice!

There are also larger Chick-fil-A ice machines that can be installed on an ice bin for greater output. Models like the Hoshizaki F-801-C MAJ provide up to 690 lbs. of ice a day. These units require additional space to install since they sit on top of a 4-foot ice bin.

Looking for a Chick-fil-A Ice Machine for Your Business?

Easy Ice has a wide selection of Chick-fil-A ice makers available under our all-inclusive ice machine lease service. You get the best commercial ice equipment from the leading brands in the industry. We also include preventive maintenance, cleaning, and repairs – all for a low, monthly cost. Professional cleaning twice a year will disinfect and sanitize the machine inside and out.

If you need help choosing the best ice machine for your business, our Ice Machine Experts are here to help! We have years of experience helping business owners choose the perfect ice machine for any industry.

11 Comments on “Chick-fil-A Ice Makers: A Popular Choice for Many Businesses”