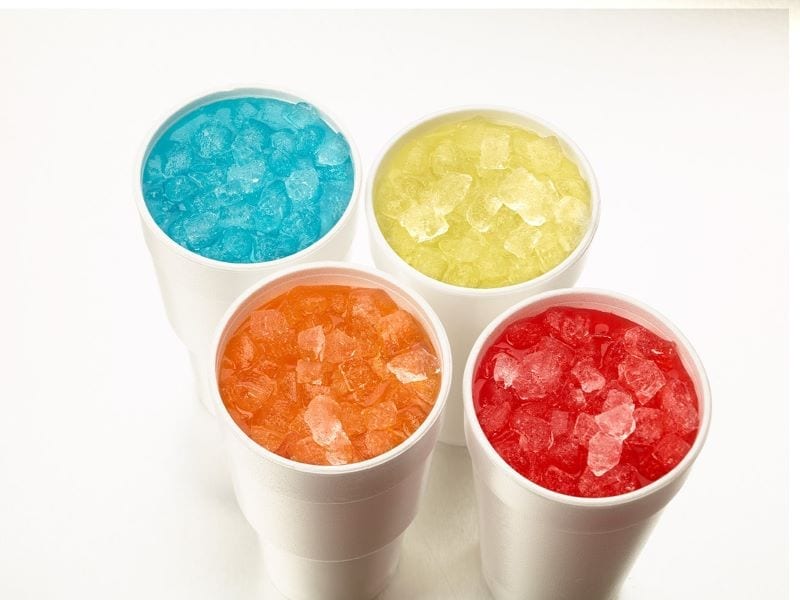 Sonic ice is a popular choice for hospitals, elementary schools, coffee shops, and restaurants. It has a soft, chewable texture that is appealing and functional in many settings. There are many commercial ice makers on the market that produce this type of ice. Curious how Sonic ice is made?

In this article, we’ll show you how a typical Sonic ice maker makes soft, chewable Sonic ice for your customers or employees.

What is Sonic Ice?

Sonic ice comes in many names such as cubelet ice, pellet ice, nugget ice, or even Chick-fil-A ice. The “Sonic” in the name refers to the popular drive-up food chain whose signature slushes have become a fan favorite. Nugget-style ice is the go-to choice for these drinks, hence the name.

Whatever you call it, Sonic ice is a soft, chewable style of cube originally designed for hospital patients. Doctors wanted an ice cube that could hydrate patients who have trouble swallowing but wouldn’t harm their teeth if they bit down on the cube. As this ice became more popular, schools and other industries began to use it as well.

Now, Sonic ice has become a favorite style of ice, particularly in the southern United States.

How is Sonic Ice Made?

Most industrial ice makers run water over an ice cold, metal plate (known as an evaporator plate) until the water freezes into a solid cube. From there, the ice machine enters a harvest cycle, where the cubes drop off the plate and into a storage container. These types of ice machines are known as “cubers” within the industry.

These cubes tend to be rock hard and crystal clear. While traditional ice cubes are nice to look at, chewing on them is not advised.

If we were to stop the process here, we would be left with flake ice, which is popular for food display and has a consistency like snow. Commercial nugget ice machines go one step further to create nuggets.

As the ice extrudes through the auger system, it is packed together and deposited into the commercial ice bin. What’s left is a soft, porous nugget of densely compacted flake ice we call Sonic ice.

Need a Sonic Ice Maker for Your Business?

Each subscription includes ice equipment maintenance, cleaning, and repairs are covered in the price of the subscription. You get it all for a low, monthly cost!

4 Comments on “How is Sonic Ice Made in Commercial Ice Machines?”